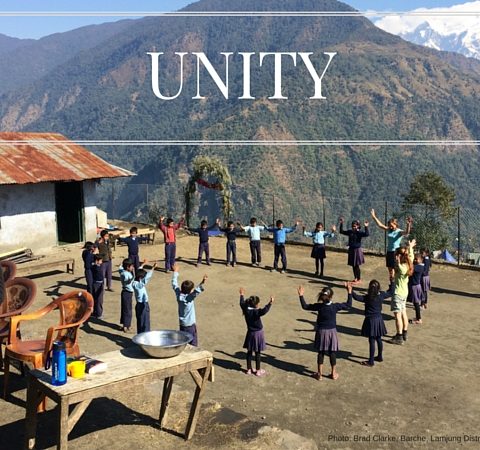 Phew, we survived another Federal election.

Whilst we seem to have an outcome, a clear path forward is perhaps more amorphous than before; a very small majority in the Lower House and a bag of mixed nuts (perfect metaphor) in the Upper House leave us wondering just how effective the latest iteration of parliament can be?  Undoubtedly our Prime Minister has charisma, intelligence and a drive to succeed, but is this enough to become the effective Leader we need?

Political commentators have speculated around themes of disunity and mistrust across the Federal political landscape.  We can postulate on the drivers of disunity, but its hard to argue against the negative impact its had and will likely continue to have in the coming months, if not years unless it is addressed and remedied.  Lets not forget it was similar themes of disunity and disruption that brought the Rudd / Gillard / Rudd era to a tumultuous, fiery end.

A three year research project conducted by the Mt. Eliza Business School seeking answers to the questions, “Who are the best organisations over the long term in Australia and what are their practices?”  can give us insight into where perhaps our Prime Ministers past and present have gone wrong.  The resultant book, “The First XI – Winning Organisations in Australia” is a valuable read for all Australian Business Leaders describing 11 key factors to success; number 5 is of particular interest:

In essence, the actions of a united leadership team far exceed the impact of charisma and individuality.  A united Leadership team that actively builds the organisation, its vision, values and strategic themes will outperform one that trades on its outward projections of Self.

To be effective and create the expected outcomes, Leaders must focus on unifying the team as a priority.   In the absence of unity comes disunity, dysfunction and disengagement from the very thing you are trying to achieve.   I’m sure our Prime Minister would agree.

Creating unity within your leadership team / Board can be one of the most difficult and stressful tasks a CEO tackles.  The Leadership At Work team invite you to sit down and chat with us about how we can help you create unity so that you can, together, focus on creating the success you expect.